Assault charges can be extremely damaging to a person’s life and reputation. Unfortunately, oftentimes, people are wrongfully charged with assault due to a misunderstanding. If you are currently facing assault charges in New Jersey, you should read on and reach out to our Bergen County assault lawyer to learn more about the consequences of these charges and how we can help you fight them.

Assault Lawyer | Here to Defend You

Unfortunately, an assault conviction can drastically impact a person’s life for years down the road. Our Bergen County, New Jersey criminal defense lawyer has extensive experience representing individuals accused of assault in New Jersey, and he is prepared to put that experience to work for you in your case.

Under New Jersey law, assault is defined as when an individual knowingly or recklessly causes (or attempts to cause) bodily injury to another. A person may also face assault charges for negligently injuring another with a deadly weapon or menacing/threatening a person with bodily harm.

When an individual is charged with a simple criminal charge in New Jersey, such as simple assault, they may face a fine of $1,000 and six months in jail. However, if the assault involved a weapon or resulted in very serious injury, your charge may be upgraded to an aggravated assault charge. Upon conviction for an aggravated assault charge, you may face between five and 10 years in prison, even greater fines, and the possibility of being subject to the No Early Release Act.

The primary defense against any assault charge is that you were acting in self-defense. For example, if we can prove that the other person started the fight and you were only trying to protect yourself, we should have a valid defense. Depending on the circumstances of your case, you may work to prove that you used reasonable force to protect your property from an unlawful or threatening act. In other cases, you may prove that you were acting in defense of another person. Our firm can analyze the circumstances surrounding your case and determine the best path forward. If you need a legal team you can trust, look no further than the Law Office of E. Gregory M. Cannarozzi.

The bottom line is that if you’re currently facing assault charges, the smartest thing you can do is retain the services of a seasoned assault lawyer who can work to disprove your charges at every turn. Contact the Law Office of E. Gregory M. Cannarozzi today to schedule your initial consultation with our dedicated criminal defense law firm. 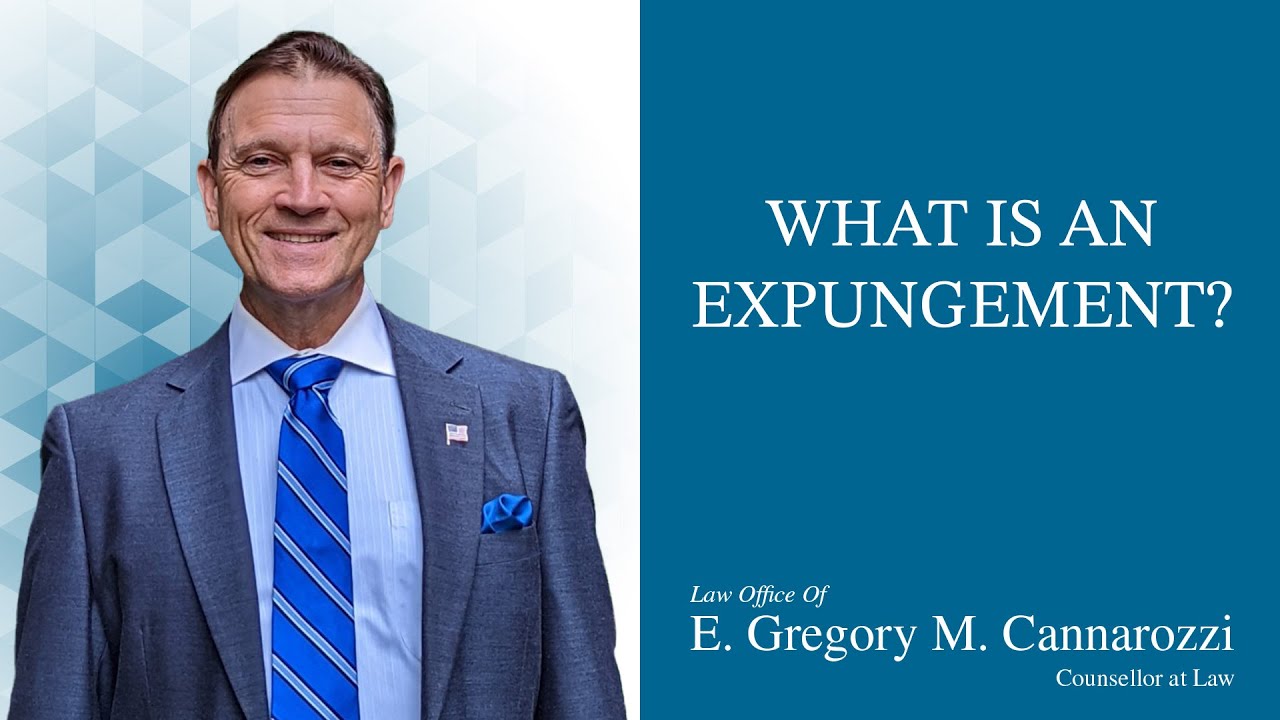 Our Areas Of Practice
Contact Us Today!
Call
Email
Read Our Recent Blogs
Duty of care business owners owed to their customers

Many business owners in New Jersey rely on customers to be successful and earn income. These customers go to the various businesses…

Read more
How do I avoid going to jail if I’m driving tipsy?

We all know we should not drink and drive, but that is not always possible due to unforeseen circumstances. This means that…

Prior to the Independence Day holiday, the New Jersey State Police announced that officers were increasing their presence on the state’s roads.…