Drug charges can drastically impact a person’s life upon conviction. Whether you’re accused of possessing, manufacturing, or intending to sell drugs, you need a competent drug crime lawyer in your corner. Contact the Law Office of E. Gregory M. Cannarozzi to learn more about how we can help fight your charges at every turn.

The short and long-term penalties for various drug crimes in New Jersey can turn a person’s life upside-down. Unfortunately, many people accused of drug crimes don’t hire the right attorney to represent them. You can have confidence in a dedicated Bergen County, New Jersey criminal defense lawyer from our firm to fight for you, every step of the way.

Though it is legal to possess up to six ounces of marijuana in New Jersey, possession of any more than six ounces is a fourth-degree crime and will result in up to 18 years of incarceration and a potential $25,000 fine.

If an individual is charged with possessing illegal prescription drugs, they are facing fines, incarceration, and a criminal record. According to the statute, the lowest charge is a disorderly person offense for four or fewer doses. Other charges are crimes with varying degrees. While a fourth-degree crime comes with the possibility of jail time not exceeding 18 months, having 100 doses or more constitutes a crime of the second degree, having a defendant facing 5-10 years in jail. The more drugs in one’s possession, the greater chance of being charged with distribution or intent to distribute. These cases are fact-sensitive and deserve the attention of an experienced criminal defense attorney.

Cocaine is considered a Schedule II drug under the Controlled Substance Act of 1970. This classification means that it has a high potential for abuse and is considered dangerous, but not quite as dangerous as Schedule I drugs. If you have been arrested for cocaine possession, possession with intent to distribute, possession with intent to distribute within a school zone or public property, or tied to a larger drug trafficking operation, you may be facing a felony conviction and mandatory prison sentence.

In determining penalties for possession of cocaine, the court will have to take a number of factors into consideration. Of course, they are going to consider the amount of cocaine that the individual had in his or her possession at the time of the arrest. If there is reason to believe that the person possessing the cocaine had the intent to distribute it, the consequences will be greater. If the individual possessed cocaine in a school zone, they will also face harsher penalties.

When an individual is charged with the possession of heroin in New Jersey, they will face harsh penalties. The consequences associated with possession of a Schedule I drug, such as heroin, often include fines and incarceration. Typically, the court considers the amount of heroin in one’s possession. While small amounts may constitute simple possession, a crime of the 3rd degree, if the individual possesses so much heroin that it exceeds personal use, he or she could be charged with possession with intent to distribute or distribution charges, which could be considered a 1st or 2nd-degree crime. These offenses come with the possibility of overwhelming fines and jail time. When convicted of heroin distribution, especially if there are any deaths tied to that distribution, one’s future could effectively be destroyed. It is essential to retain the services of an experienced drug crime lawyer as soon as possible when charged with any heroin offense.

When an individual is charged with the illegal possession of drugs, it is important to retain an experienced drug crime lawyer who can explore all defenses. It is important to investigate whether the arrest was appropriate and executed according to protocol. This investigation should include determining if the law enforcement officer read the party’s Miranda Rights, if they had the appropriate search warrants, and look into other facets of the prosecution’s case that could establish overwhelming reasons to drop the charges.

When an individual is charged with a non-violent drug crime in New Jersey, he or she may be eligible for drug court. This is a program that allows a person struggling with drug addiction to avoid time behind bars and get the necessary help without destroying their lives with a jail sentence. Drug court is a very intensive program. It requires participants to seek residential treatment for a period of time determined by medical professionals. They will also be required to submit to frequent drug tests and meet regularly with an addiction specialist as well as their probation officer. Many people find success through Drug Court as long as they can complete the rigorous program.

The bottom line is that anyone facing drug charges needs a highly-skilled drug crime lawyer in their corner. Our firm is here to help. Contact the Law Office of E. Gregory M. Cannarozzi today to schedule your initial consultation. 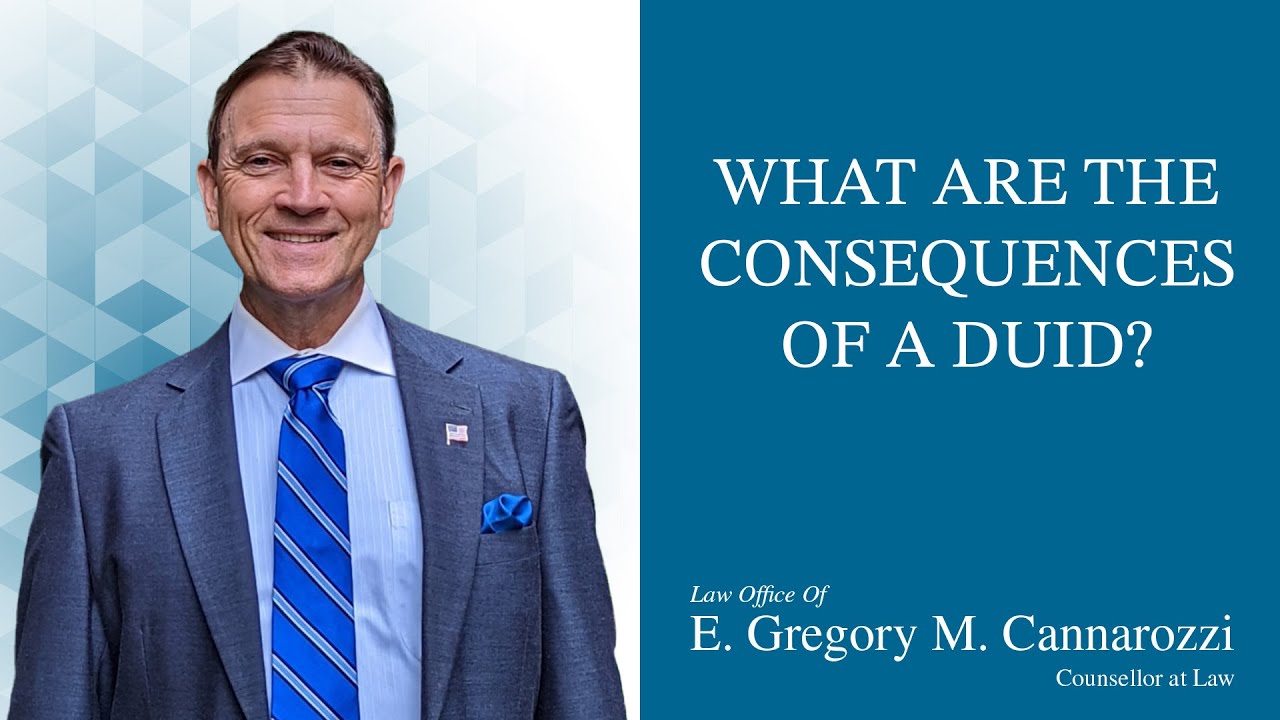 Our Areas Of Practice
Contact Us Today!
Call
Email
Read Our Recent Blogs
What basics should you know about workers’ compensation?

Workplace injuries are, unfortunately, quite common in New Jersey and throughout the country. Most employers take significant steps to ensure worker safety,…

Parents of teenagers in New Jersey know that their children do not always make the best decisions. In fact, it may seem…

One of the surest ways of increasing the penalties for drunk driving is to drive while drunk with children in the car.…